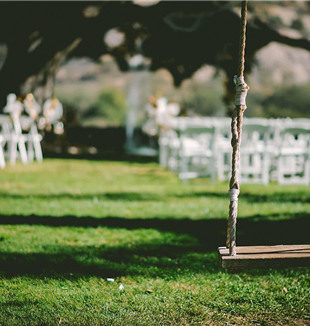 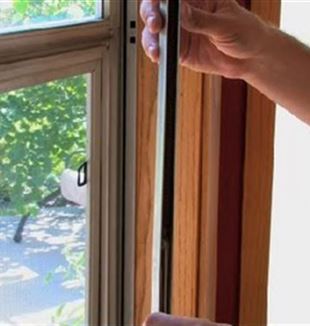 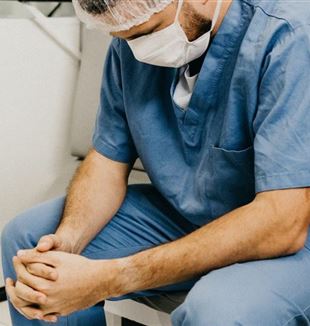 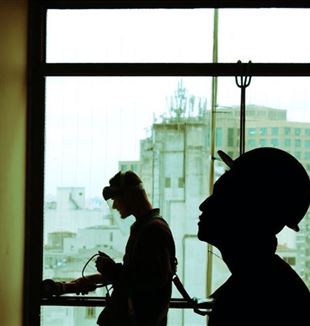 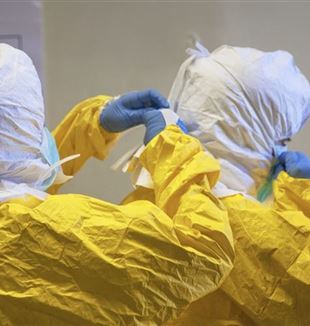 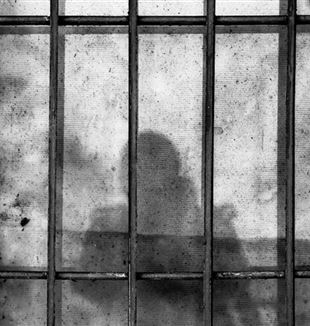 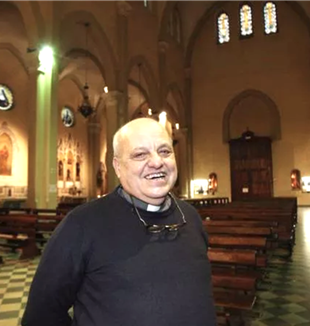 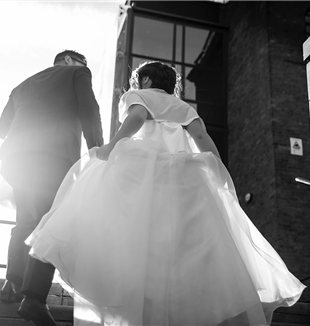 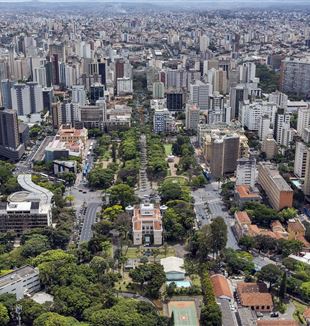 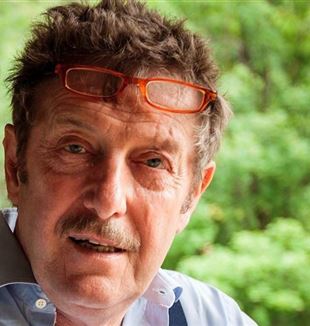 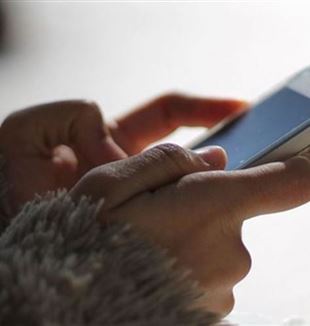 In Spain, in a WhatsApp group, César learns that the mother of an old friend has died. He writes to her. And dialogue is born that recalls the Gospel. 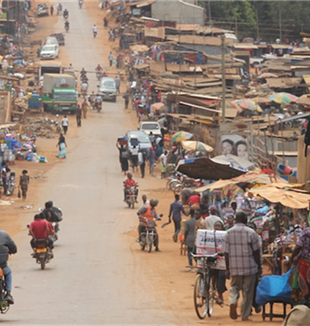 In Uganda, as throughout the world, measures to contain the epidemic are blocking activities and social life. And yet, between solitude and sadness, a text message is enough to change things. 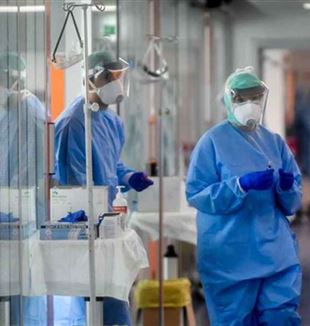 Faced with collapse in the hospital, patients who were doing well beginning to die. María sees that she is not made to work like this, in the trenches. Amidst her crying, an essential companionship begins to break through. 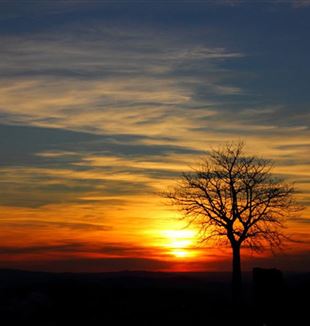 From her hospital bed, Adri lives the strangest Easter of her life, but discovers that she is never alone. "Now I can say "yes" again. Before, I could have perceived all this as a streak of bad luck." 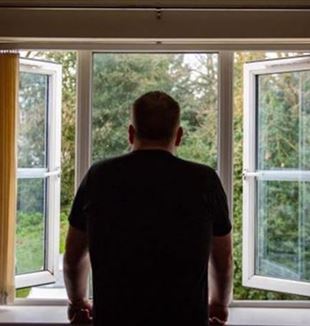 A coronary heart disease makes Roberto particularly at risk during this epidemic, which is raging in Spain. In such rigid isolation, how can one live the sense of belonging that the text of School of Community speaks about?

Paolo is on the front line during this emergency, as head of a company that does maintenance for electro-medical equipment. But working non-stop does not prevent him from discovering that "there is something greater than our fear". 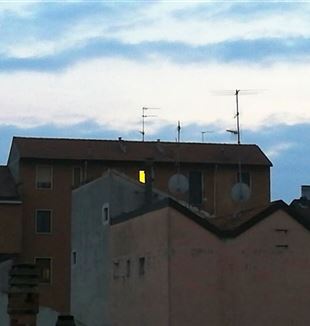 The circumstances. Life that is changing. And the discovery of the real challenge: to embrace one's humanity, and not a series of definitions... 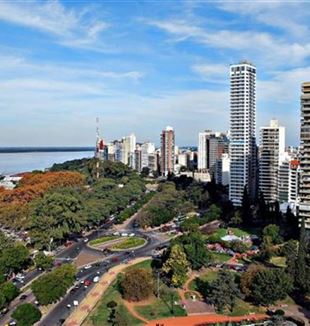 The economic impact of the pandemic is seriously threatening many jobs and businesses. From the anguish of seeing everything fall apart to the liberation of recognizing that "what defines us is not what we do, but that we have been preferred". 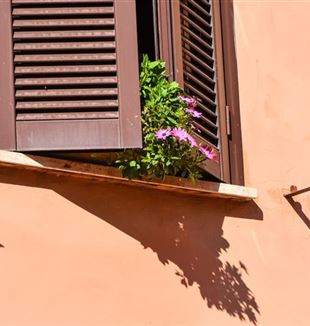 Seven hundred employees at home because of the Covid emergency. Life changes. And yet, amid the worry, "the opportunity to live the real intensely” reappears every morning. 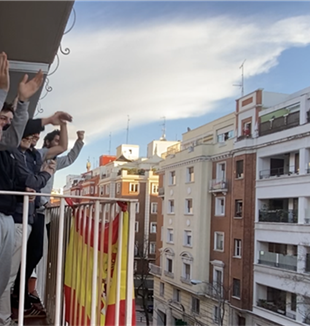 After the eight o'clock applause of gratitude from the balconies, a group of friends begin to sing from their balcony. Neighbours begin to send them messages and gifts... In the midst of the drama, the announcement of an unyielding hope. 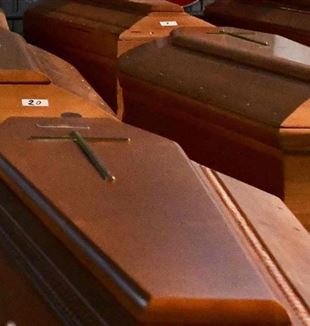 Forty-five coffins instead of pews in a parish in Bergamo. The story of a journalist called to recount the drama of his people: "You are not alone, you are not abandoned...".