Tatiana Kasatkina, one of the world's greatest experts on Fyodor Dostoyevsky, discusses the 'christian paradox' found in the Russian author's work. 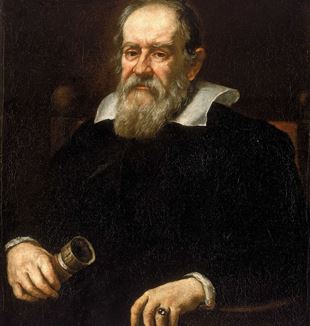 Four hundred years ago, for the first time, a telescope was pointed at the sky. It was the beginning of a revolution for all of civilization. Its creator is, still today, the mainstay of those who see an opposition between faith and reason. 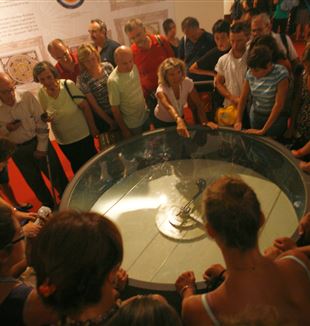 John Waters explains how his experience at the Meeting has launched him on the path of true knowledge through the testimony of human rights activist Harry Wu, a tour of the exhibit on Galileo, and other dramatic “encounters.” 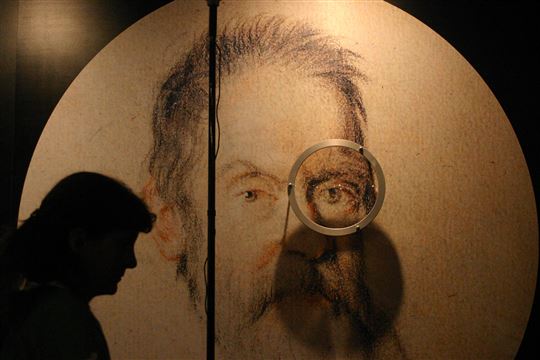 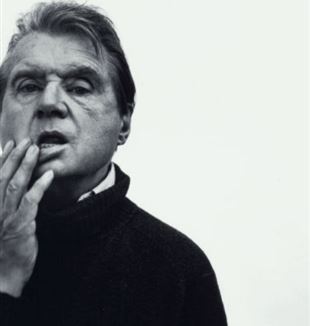 One hundred years after his birth, we set out to discover the less explored side of a controversial artist. A man who always kept in sight in his studio, was a crucifix, because “I’ve found no other subject that so embraces all the areas of the human.” 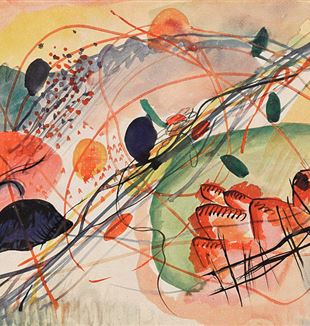 How can we get out of the impasse we are in? For Phillip Blond, theologian and advisor to Britain’s Tory leader David Cameron, we have to begin with relationships, and a Catholic doctrine that exalts the individual for the benefit of all. 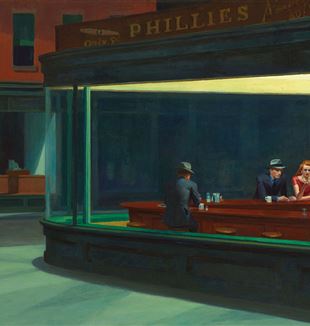 Moments caught in time, film scenes, tension lacing each sequence… An Edward Hopper exhibit travels to Italy, sharing with Europe the work of an artist who painted “what is happening." 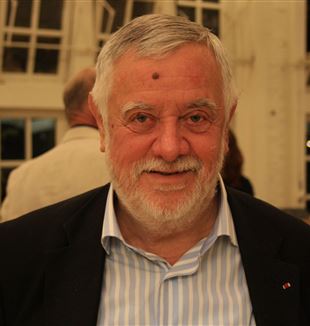 The 30th edition of the Meeting in Rimini, Italy began on August 23 with a presentation in Paris. On the stage, among others, was Yves Coppens, a famed scientist. He was asked to comment on this year’s theme in light of his own experience. 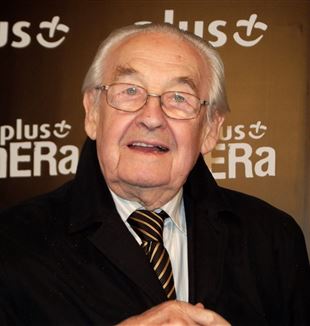 22,000 slaughtered by Russians in a forest. A page of history from WWII that still divides opinions. Let’s go beyond the historical debates. What is at the heart of the Polish filmmaker’s film? This is a question that concerns us here and right now. 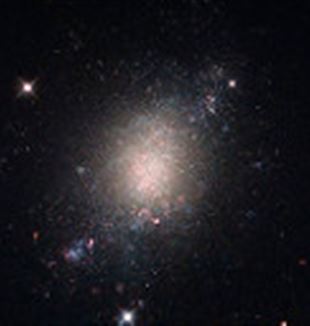 Peter Hodgson, a world-renowned Oxford professor for over 55 years, died this past December. One of his colleagues, a close friend, recounts how he discovered in him a great man of faith. 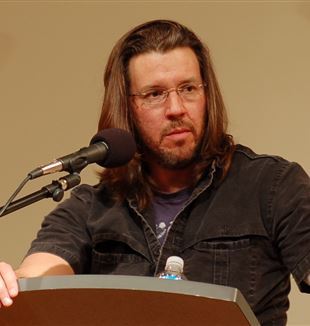 Essayist, literature teacher, and once a promising tennis player, he is among the greatest contemporary American authors. He had no fear of the naked truth about himself, as a short story written just before his tragic death reveals