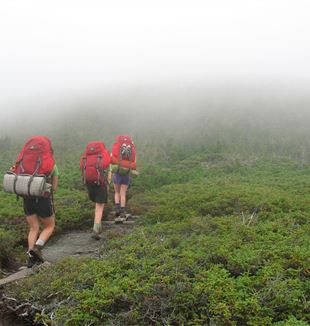 An article by Julián Carrón published in the "Osservatore Romano" on December 23, 2010. "Can any Catholics deem themselves exempt from the Pope's call? I cannot." 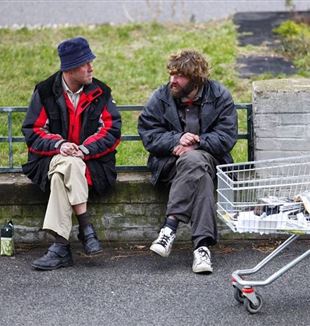 After the boom, 20 years of growth and affluence, the economic downturn hit and, with it, unemployment, homelessness, and renewed emigration. What is going on in the “Celtic Tiger”? We travel to a country that has rejected its traditions. 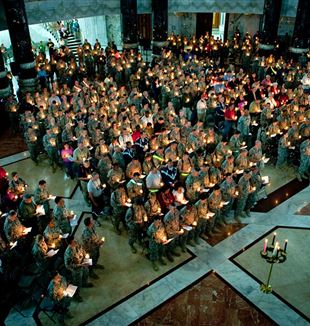 After the new outbreak of violence in Iraq, here are men and women for whom life is a sacrifice, because it is for Christ. 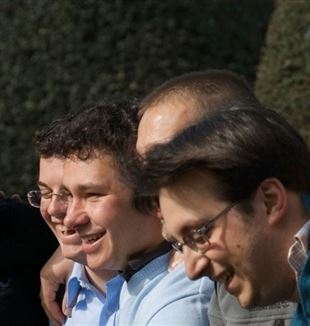 25 years ago, there were only 7. Now, there are 150 all over the world, and in between is an adventure in which obedience and freedom keep intersecting. Fr. Massimo Camisasca, the founder of the Missionary Fraternity, tells the story. 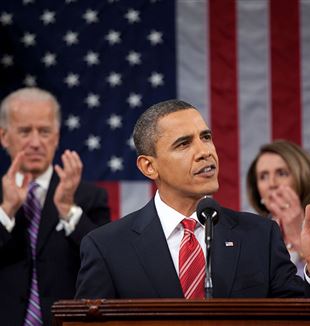 The November election results once again invite Americans to ask themselves, “What happened… and where are we going?” John Samples, prominent DC think-tank director, author, and professor addresses the issues head-on. 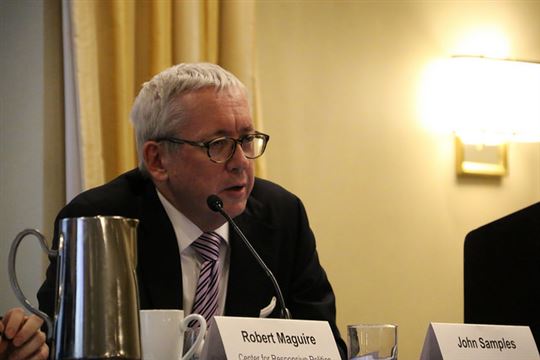 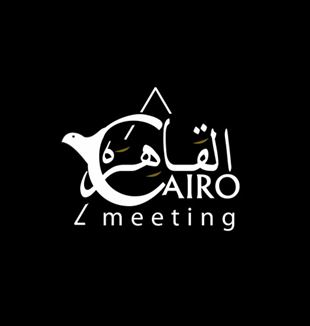 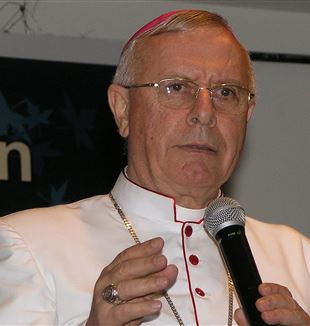 In the Gulf States, Syria, Lebanon, and the Holy Land there are over 2 million Christians living “as pilgrims." As the Synod of Bishops for the Middle East occurs, Bishop Paul Hinder, the Vicar Apostolic of Arabia, tells what Frontier Catholics expect. 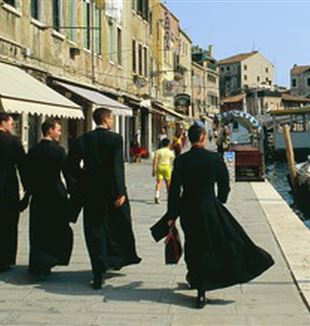 We present here an article published in "L’Osservatore Romano" on June 9, 2010, on the occasion of the end of the Year for Priests. "Christianity can be reduced and of the state of confusion in which we are called to live our priestly vocation..." 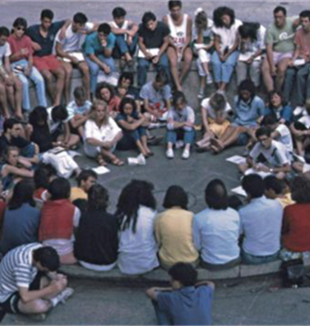 In Madrid, in September 1985, at a dinner among friends, someone asked “Why don’t we become one?” A few days later, the Movement flowed into the river of CL. Here is the story (told by the protagonists) of a moment that has marked our history. 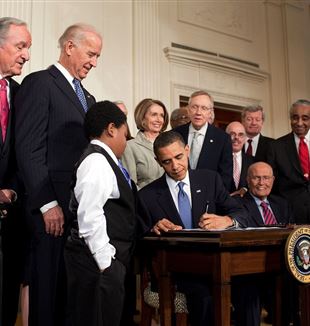 The health care debate originated in a desire to serve human need, but its culmination expresses a weak sense of altruism and a clear battle of interests. Carter Snead, an expert in law and bioethics, helps us look at where the chips have fallen. 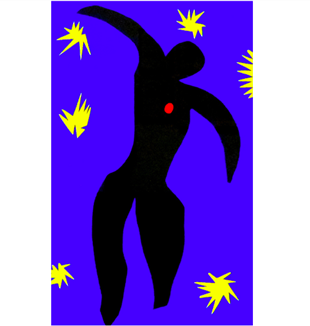 The three-day annual conference highlighted the central role of the person in medical care, focusing on the complex needs of the patient. Among many speakers, the testimonies of seven young caregivers gave hope for the future of medicine. 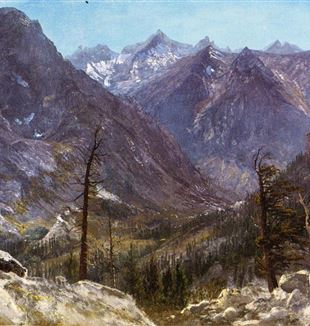 Recently, American university students of Communion and Liberation held their annual Summer Vacation in Colorado, where they explored the theme:“What is man that You should care for him?” 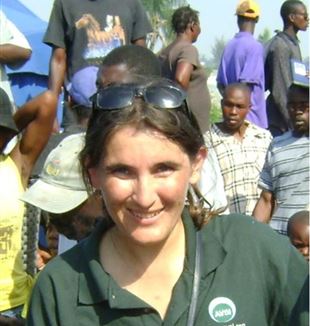 There's no coherent plan for reconstruction, while a million homeless still live in haphazard shelters. What is happening to Haiti 6 months after the earthquake? We asked those who have remained, living every day with this people still “in vigil.” 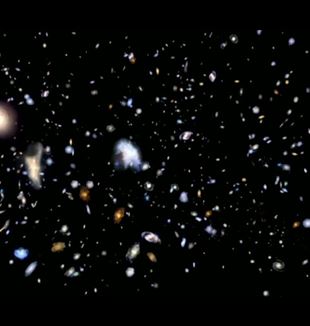 Massimo Robberto, astrophysicist at the Space Telescope Science Institute in MD, responds to the theories of Stephen Hawking, who claims "...that advances in cosmology explain why the laws of the universe....[appear needless of] a benevolent creator.” 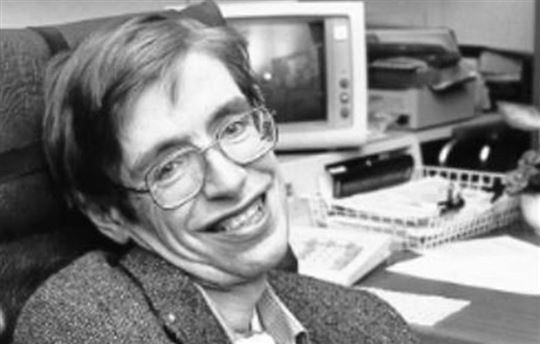 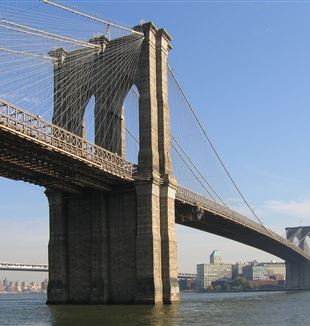 More than 300 responsibles from the U.S., Canada, and Puerto Rico gathered in New York to go deeper into the Movement’s proposal... 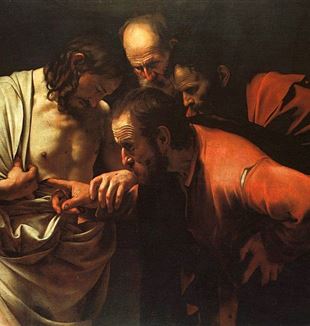 In the face of suffering and despair over the story of child abuse, Carrón questions our human needs, asking "what can satisfy our thirst for justice?" "Our dismay arises from our inability to respond to the demand for justice ..."