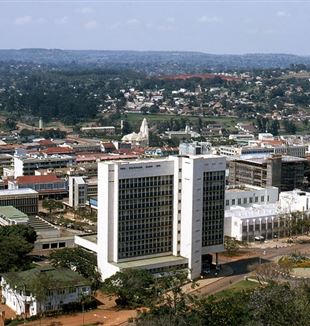 “From its very beginning, the Movement has stressed education; the very charism of Giussani is a method of education." The fiftieth anniversary of the Movement was celebrated in Kampala with the presentation of "The Risk of Education." 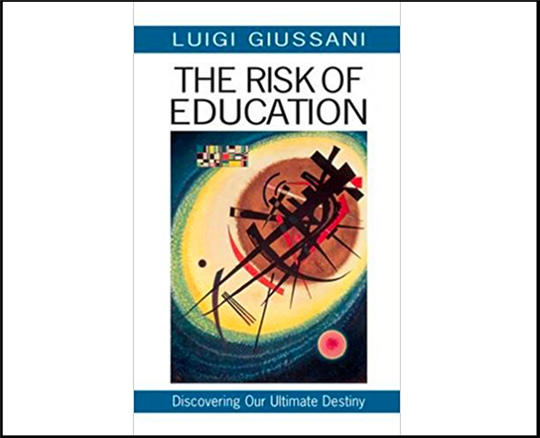 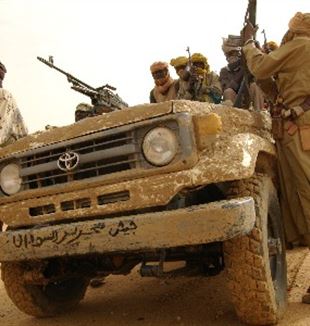 "As the Pope has repeatedly affirmed, dialogue and solidarity must prevail over war and violence." A look at the current conflict in Darfur. 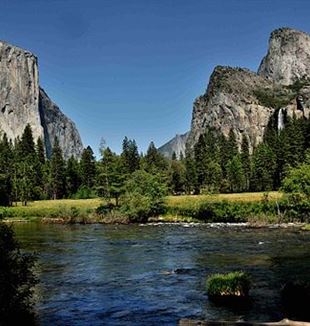 About a hundred American university students vacationed in California’s Yosemite National Park. They experienced a bond stronger than any limit, and discovered a human reality that does not disappoint because it bears the meaning of everything. 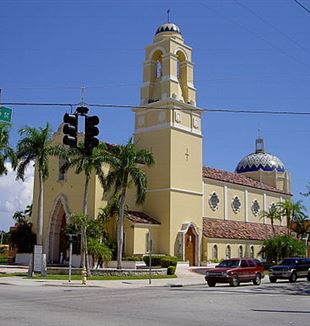 Living in Florida, Fr. Marino tells about his experience with the Hispanic world. Rather than a clash of cultures, he’s living an openness to all cultures.

February 13-14, 2004, in Yaoundé: fifty of us got together. “The step we have to take now is to begin seeing ourselves as fathers and mothers to each other.” 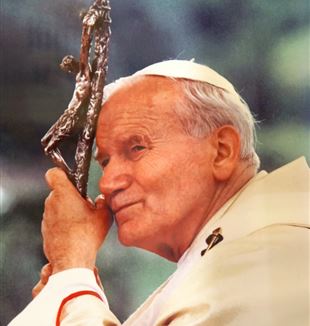 "The Holy Father is pleased to have been informed of the Good Friday Stations of the Cross taking place once more in New York. He sends greetings to all those taking part and assures them of his union in prayer." From the Vatican, March 29, 2004. 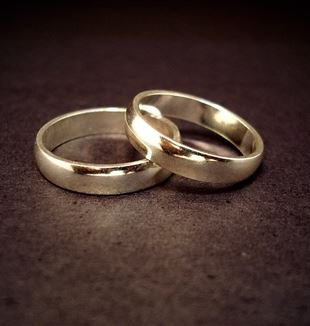 Many issues and topics are likely to emerge during the US 2004 Presidential Election. Below, tackles the subject of marriage and family in light of this coming election.

CL Fraternity friends recalled their long-standing friendship with a group of Orthodox friends. To celebrate the Fraternity Anniversary, they hosted the Russians for a memorable evening of fellowship.

We offer a few notes from the testimony of the Archbishop of Boston, Sean Patrick O’Malley, at the presentation of "Why the Church?" in Minnesota. 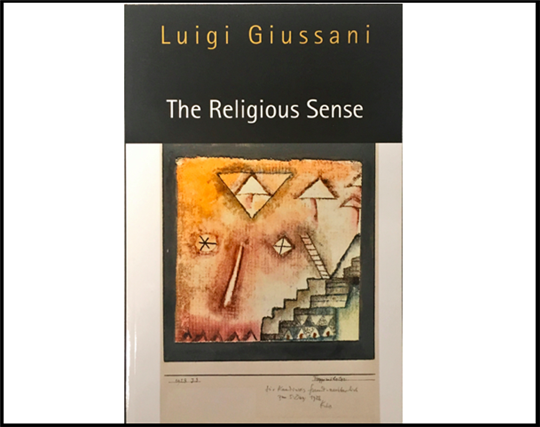 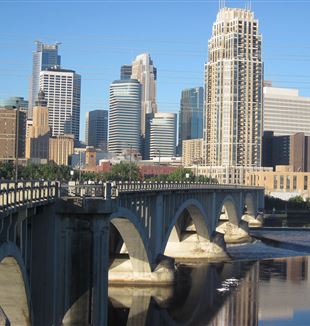 Four very intense days of lessons, witnesses, the presentation of "Why the Church?," and the projection of a video of Fr Giussani. A great challenge and a great promise. 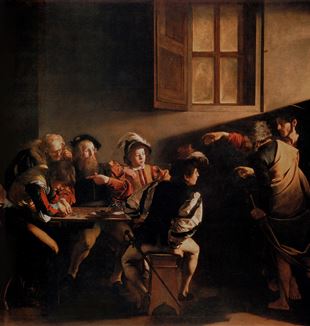 Society, study, work and family: these were the four themes dealt with in the testimonies accompanying the work of the American Diaconia.

Four days in Houston for a conference of youth from all over America. Days of meetings and testimonies of how the Movement happens along the most unexpected roads. 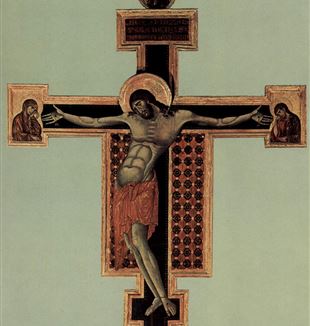 The story of Mohamed, one of the 57,000 ex-combatants who are trying to rebuild their lives, his attachment to Fr Bepi, apprenticeship as carpenter and… an unexpected child.