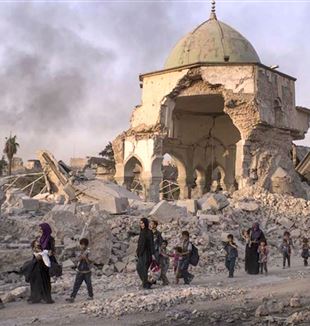 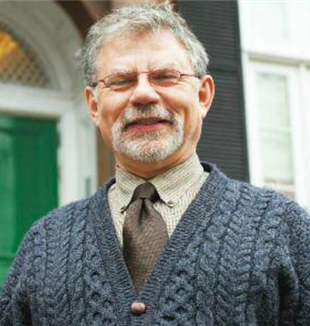 He is one of the greatest jurists in the world, and among those who know Europe best. We asked him to compare himself with the interpretation of modernity as presented by Fr. Julián Carrón. 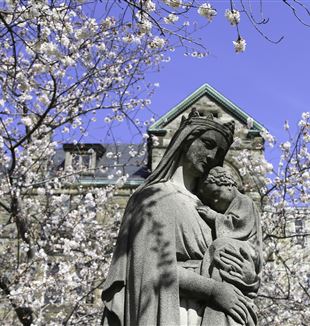 John Garvey, President of the Catholic University of America, discusses the crisis of higher education and how to "rethink the importance and value of education" as a whole in an interview with TracesOnline. 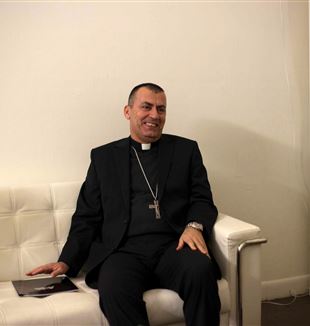 "My sole concern was whether or not it would be possible to complete my role of service as the bishop." We publish an interview with Archbishop Amel Shamon Nona in light of the June 6 attacks on Mosul. 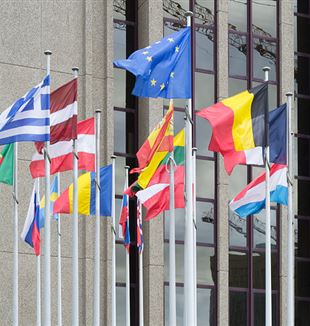 We offer an interview with Fr. Mauro Giuseppe Lepori, General Abbot of the Cistercian Order, on the state of the European Union and the upcoming elections for the European Parliament. 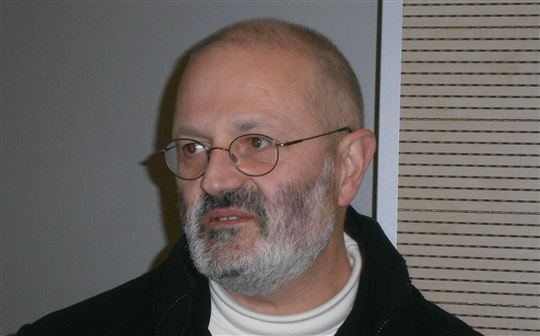 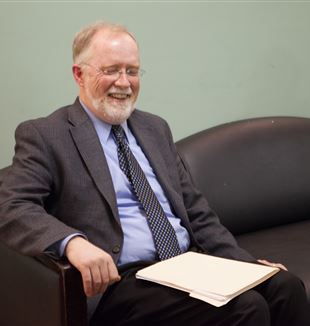 Two years after the publication of "The Vocation of the Business Leader: A Reflection for the Pontifical Council for Justice and Peace," we publish an interview with its co-author, Michael Naughton, on the applicability of the Catholic social tradition. 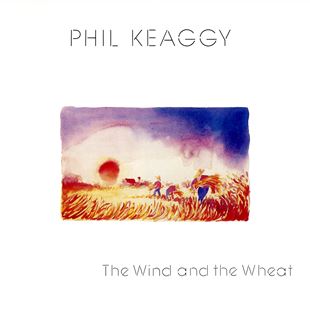 Traces caught up with Phil Keaggy to explore his approach to life, namely allowing his experiences to inform his work, reflecting his honest embrace of reality. 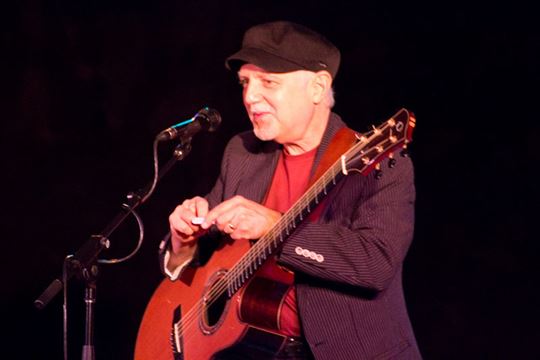 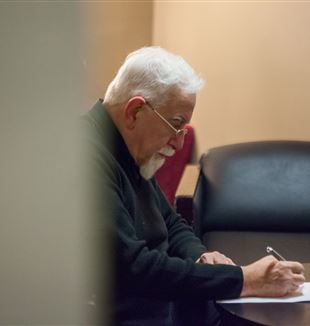 "In the Middle East, the time of the Person has come." A discussion from the 2014 New York Encounter featuring Fr. Samir Khalil Samir and Msgr. Lorenzo Albacete. 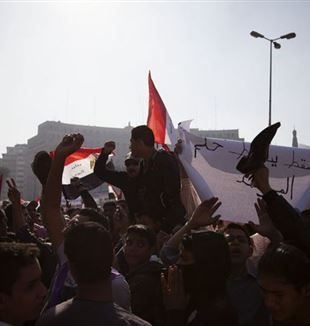 An interview on Egypt with Father Jean-Jacques Pérennès, head of the Dominicans in the Arab world, scholar of Christian-Islamic relations, and resident in Cairo since 1998. 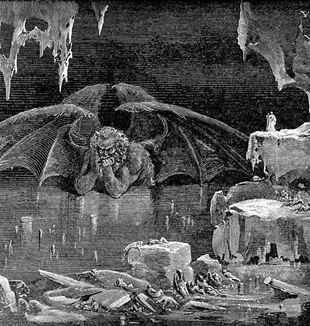 Fr. Gary Thomas, America’s top exorcist whose ministry was chronicled in the book and film The Rite, talks to Traces about healing, hope, and the power of the priesthood. 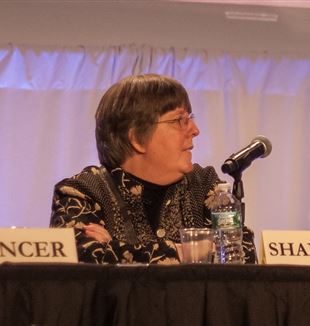 They are a normal Midwestern family. She has a demanding job as Dean of Benedictine College. He is retired and able to take care of the house and walk their dog. One March afternoon, however, their life changed forever.