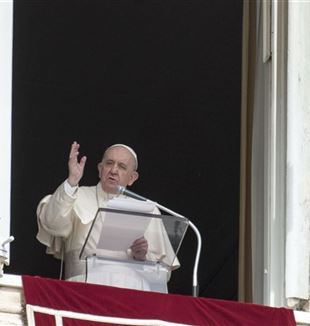 After the Angelus, Pope Francis again addresses the invasion of Ukraine: "We need to convert today’s anger into a commitment for tomorrow, because if, after what is happening, we remain like we were before, we will all be guilty in some way." 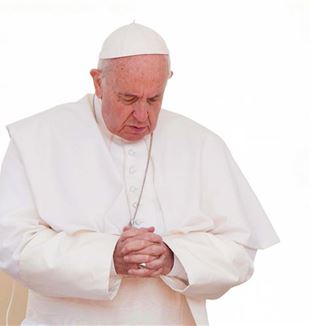 The celebration of the sacrament of penitence and the recitation of the Act of Consecration. Read the Pope's words 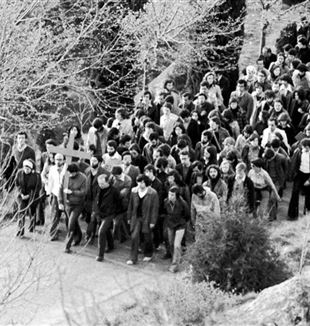 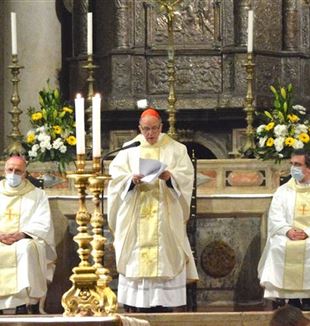 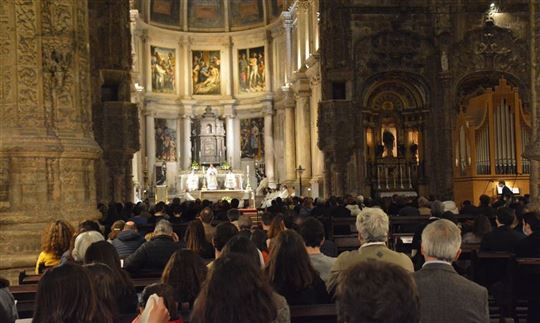 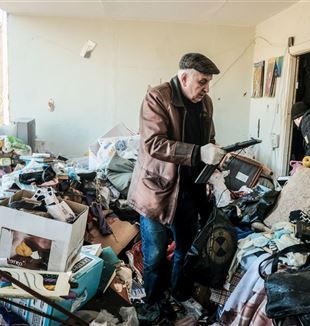 At the end of Wednesday's General Audience, Pope Francis once again appealed for an end to hostilities in Ukraine: "With war everything is lost, everything. There is no victory in a war: everything is defeated." 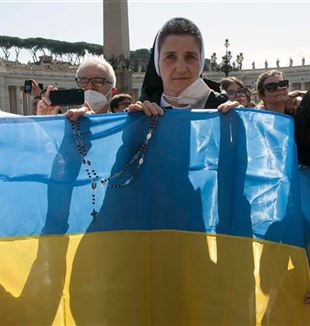 At the end of the Angelus, Pope Francis again spoke of the Russian invasion of Ukraine. "Let us not get used to war and violence! Let us not tire of welcoming them with generosity." 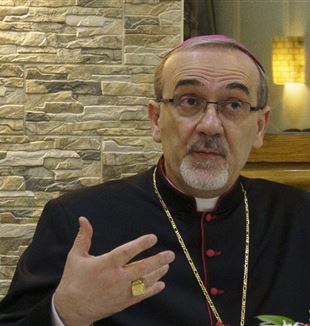 The homily of Monsignor Pierbattista Pizzaballa, Latin Patriarch of Jerusalem, during mass for the centenary of Fr. Giussani. Church of St. Catherine, Bethlehem, March 11. 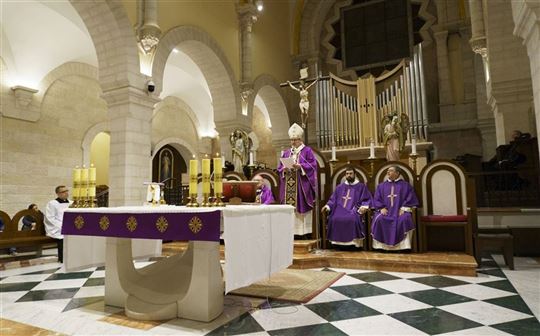 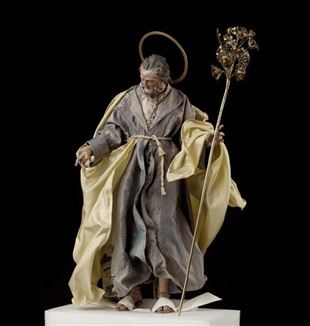 March 19 celebrates the feast of St. Joseph. Here we review the cycle of audiences that the Pope dedicated in recent months to the "spouse of Mary". 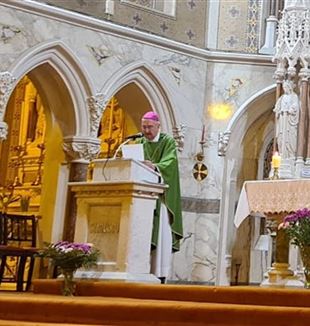 The homily of the Most Reverend Diarmuid Martin, Archbishop Emeritus of Dublin, during mass for the centenary of Fr. Giussani’s birth. Church of the Sacred Heart, Donnybrook, 21 February 2022. 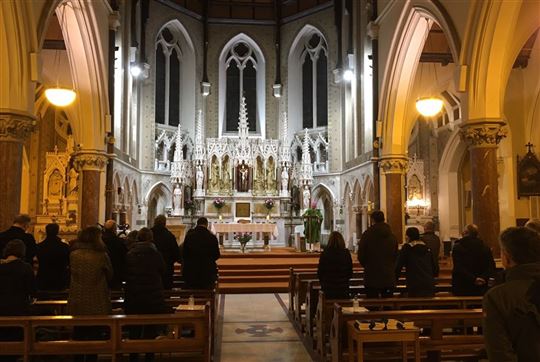 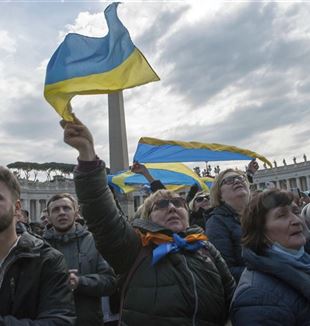 At the Angelus, Francis again addresses Russian aggression against Ukraine: "I ask all diocesan and religious communities to increase their moments of prayer for peace." 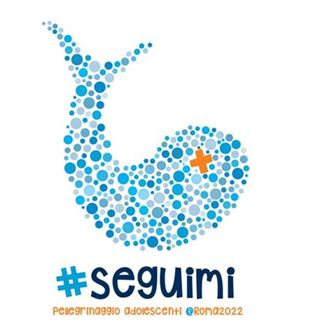 The pilgrimage of young people to Rome on April 18: the Holy Father calls all adolescents to a moment of encounter and prayer together. 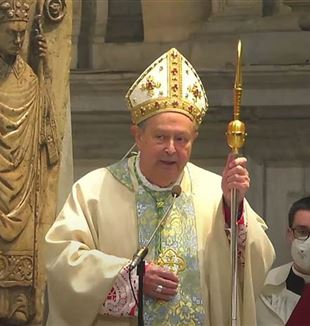 The words of Monsignor Oscar Cantoni, Bishop of Como, during his homily at the Mass for the centenary of Fr. Giussani’s birth. Como Cathedral, Basilica of the Santissima Annunziata, February 21, 2022. 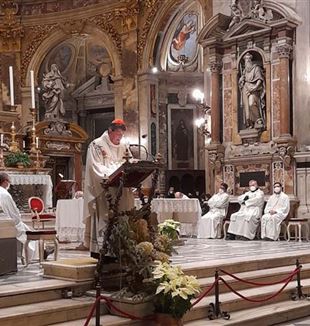 The homily of Cardinal Giuseppe Betori, Archbishop of Florence, at the Mass for the centenary of Fr. Giussani's birth. Basilica of the Santissima Annunziata, 11 February 2022. 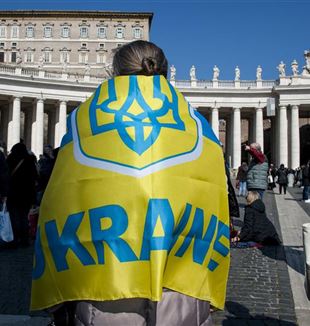 At the end of the Angelus on the first Sunday of Lent, Francis appealed to the world to end the war in Ukraine. 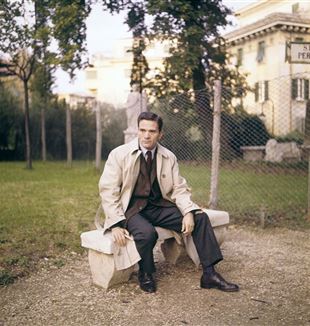 Pier Paolo Pasolini was born on March 5 one hundred years ago. "Right now, I am apocalyptic. I see before me a dreadful world, one that is becoming more and more horrible. I have no hopes.” Yet he continued writing until his final days... why? 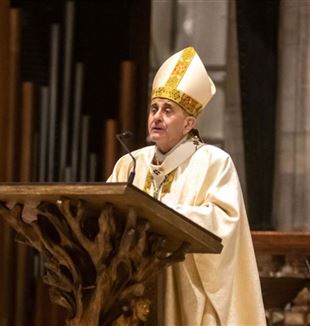 The homily of Monsignor Mario Delpini, Archbishop of Milan, during Mass for the centenary of the birth of the founder of CL. And greetings by Davide Prosperi and Fr. Julián Carrón. 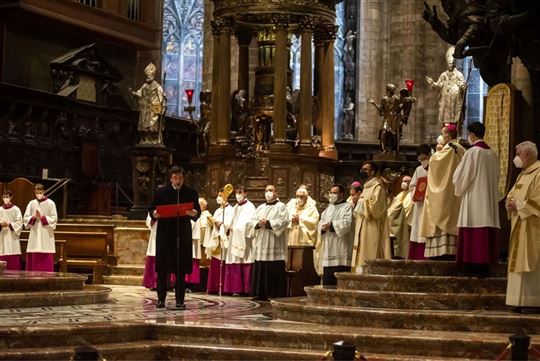 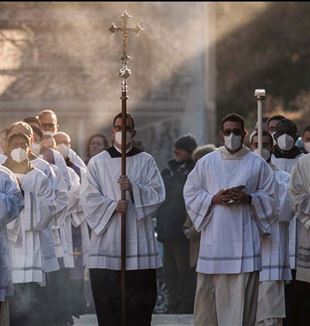 The homily of Pope Francis during the Ash Wednesday Mass, read by Cardinal Pietro Parolin in the Basilica of Santa Sabina, Rome, on March 2, 2022. 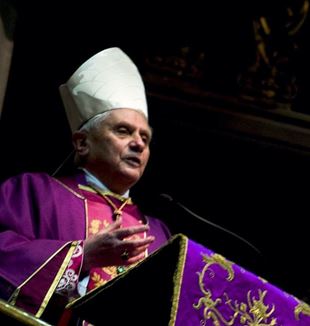 We asked Benedict XVI for a memory of Fr. Giussani. The Pope emeritus suggested that we republish his homily given at Fr. Giussani's funeral, as the best memory and the most authoritative testimony that he can give. 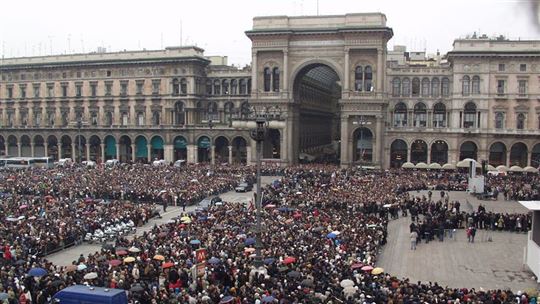 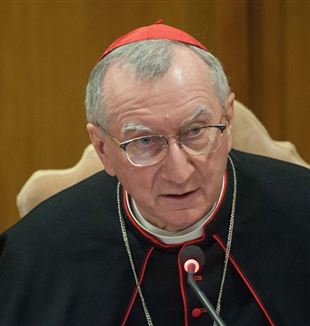 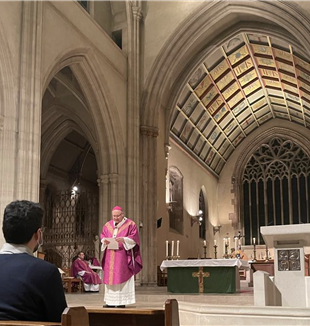 The homily of the Most Rev John Wilson, Archbishop of Southwark, during Mass for the centennial of Fr. Giussani's birth. St George’s Cathedral, Southwark, London, February 25, 2022. 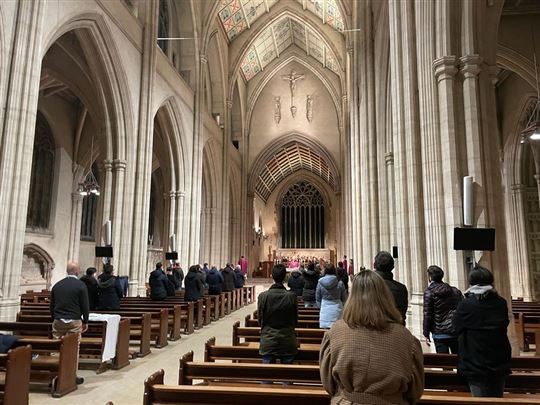