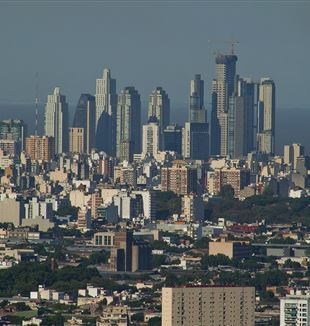 A testament to the fruit of the work founded by Fr. Mario Pantaleo–the church of the “Walking Christ,” the medical clinic, the university dormitory, the center for the elderly, and the La Traccia Educational Center–and to the collaboration with AVSI. 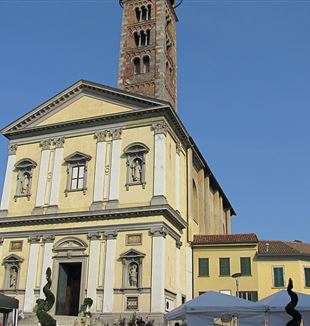 The In-presa Association, founded by Emilia Vergani in 1997, today hosts 150 young people, offering them help in their studies and training as electricians, computer maintenance technicians, and assistant cooks, to enable them to enter the work world. 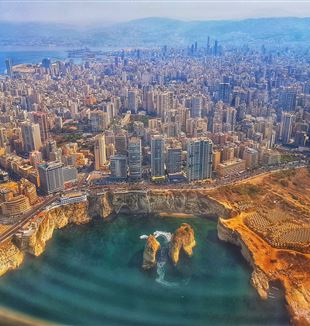 Two months after the August 14th cease-fire, we offer the testimonies of three Christians who live in Lebanon, Israel, and Palestine, and an overview of AVSI’s renewed commitment in Lebanon through five programs 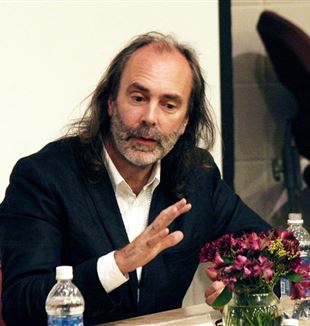 John Waters, editorialist of the "Irish Times," tells about himself, beginning with his experience at the Rimini Expo Center, the world of the mass media, the search for ultimate meaning, the life of the Church in Ireland, and the problem of education. 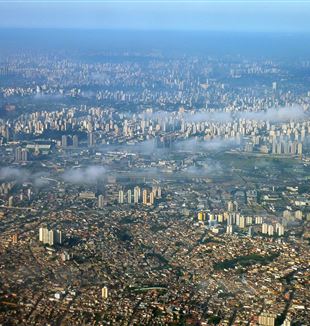 There are continual surprises in the experience of Cleuza and her husband, Marcos, founders of the Movement of Landless Workers, who have discovered in their encounter with CL the reason for their passion for man in his totality. 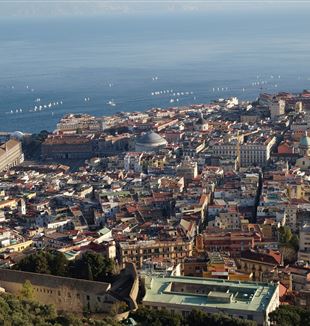 Amid the side streets of Naples, the first Fraternity group was born in 1999. Over the years it has met and involved others in the simplicity of a friendship

Laurent Lafforgue is one of the greatest mathematicians in the world, but his writings on the topic of education and school have set him against the French cultural establishment. 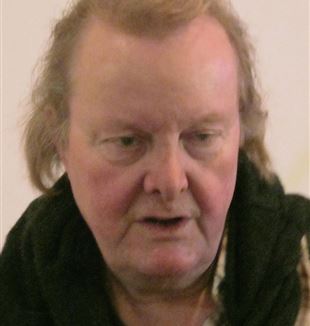 The theme of vocation is at the center of the British writer’s autobiography. In New York he encountered the experience of the Movement. This past summer, during a visit to Italy, he told us about himself. 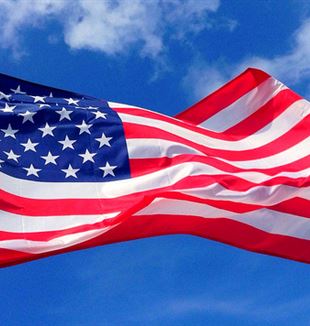 Following last month’s visit to the southeastern United States, this month Traces travels to the American West, where for over twenty years a chapter of the Movement’s history has been slowing unfolding. 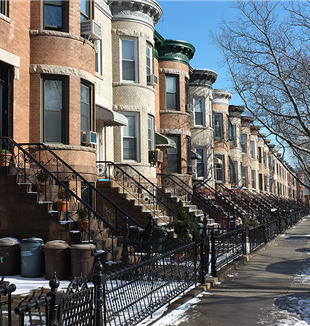 A Fraternity group in New York, born among families living in Brooklyn and environs. Faithfulness of the heart in the vicissitudes of daily life. 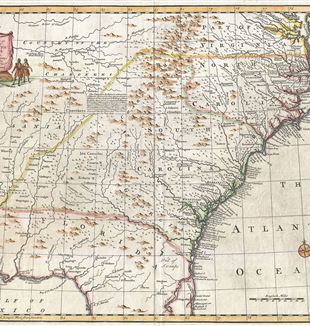 The Southeast has witnessed a surge of interest in Fr. Giussani. This month, New World recounts stories of the many lives changed by the encounter with Christ. From a companionship to a certainty: verification of the “Something within something.” 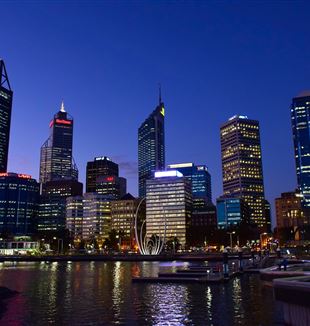 John Kinder, Professor of Italian in Perth, leads a small but lively community: 12 friends, including a priest, a lawyer, a professor, a housewife, and now students. It's the unexpected fruit of an adventure that began in solitude almost thirty years ago 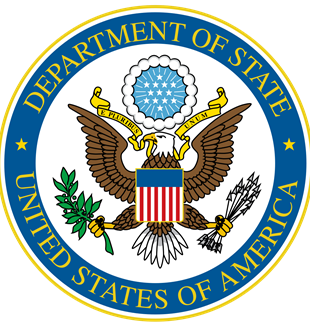 The story of a State Department official, and how sharing his professional problems with his friends has given him a different outlook on work.