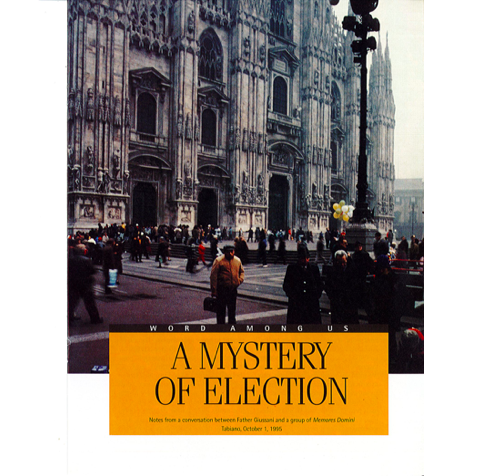 Forgive this exception, but even if it arrived after the deadline, the question seems to me to be an important and valuable one
Question: I had the impression yesterday that the reference, the argumentation had to do with the foundation, with Mystery, that is, that it was of an ontological nature and not, instead, based on ethical consequences. I wanted to know if this impression is correct, and if so, why.
Father Giussani: I do not know if I will be able to answer the second part of the question, but this is the fundamental question.