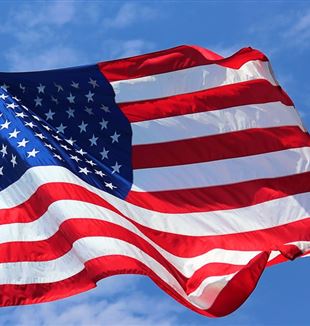 A week after the election season’s conclusion, speculation and uncertainty have not abated. Searching for a response to the uneasiness, some have taken to the streets to march and shout in protest. Many are organizing for the upcoming political battle. And others are still confident that the democratic system will always prevail and correct any abuse. Faced with either a seemingly fruitless demonstration of dissatisfaction or trust in a faceless system, we are left with a sense of impotence to affect meaningful change on the national stage. What simple, common ground do we start from—especially after such an ideologically charged, divisive year? What recourses are left to us to build a nation for all, from the humble platform of our homes, jobs, and daily lives?

Only a present experience of “the good” will allow us to rebuild. As novelist Wendell Berry writes, “It is the presence of good—good work, good thoughts, good acts, good places—by which we know that the present does not have to be a nightmare of the future.” Experiences of goodness can generate men and women who engage each other with curiosity instead of suspicion. A present goodness engenders hope, and hope sparks a desire to share and dialogue rather than entrenchment in our own beliefs.

I have encountered this present good in fragile human realities, in which hope and joy shine despite the odds. I have seen it in Father Ibrahim, a parish priest in Aleppo, Syria. This man met a Muslim at the well of a Franciscan convent who said to him, “Father, when I see how people come to get water here, with a smile and a great peace in their hearts, without fighting, without yelling… I, who’ve been all around Aleppo and seen how they’re killing each other to get to wells, am amazed. You are full of peace and joy…. There’s something different about all of you.” 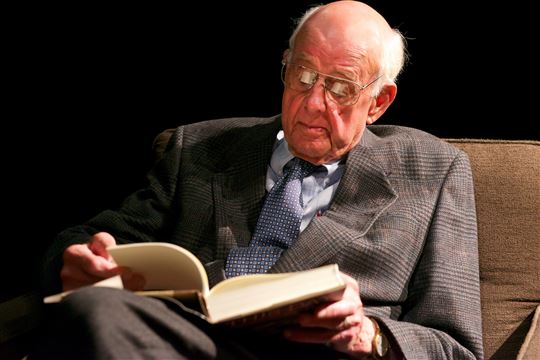 I have seen that present good in a veteran, who suffered from PTSD severe enough to be triggered by birds chirping in the morning. She started working at Los Angeles Habilitation House, a non-profit organization that offers employment and career opportunities to persons with disabilities. After a year at LAHH, she said: “I still can’t sleep, but now I’m beginning to love the singing birds. Something re-awakened in me. Being with you, something re-awakened in me.”

We may dismiss the present good as a failing strategy due to its fragility. Dialogue and encounter, we could argue, are powerless and therefore might be easy prey to those who choose power to affect change. Yet, much of the social change we admire was born from a position of weakness and not of strength. Peace at its root is ultimately powerless. Freedom cannot be imposed but only offered freely. The men and women that in recent times have shifted our paradigms about political change – Martin Luther King, Mother Teresa, Dorothy Day, Gandhi – have done so from a position of powerlessness, disarmed, inviting the other to a present good.

A free society will thrive when men and women eagerly witness, rather than preach the principles they hold most dear. No political strategy will substitute a spirit of cooperation. And that spirit always starts from the living example of a new gaze, a gaze like the one of the priest in Aleppo or of the Los Angeles Habilitation House staff, a gaze that affirms the other before his beliefs. Only a present good makes me want to be good.

Now that the election is past, the work begins. In the words of Wendell Berry, we just need to “give up saving the world and start to live savingly in it.”