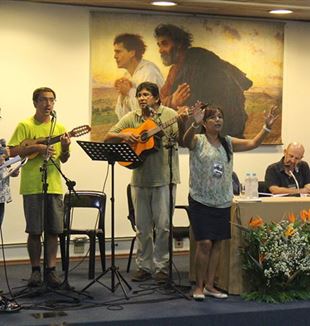 A veteran who, after years, returns to be amazed, a seventy-year-old new to CL, and stories of violence in Mexico and of starvation in Venezuela in the report of the annual assembly with Julián Carrón and the responsibles in Latin America. 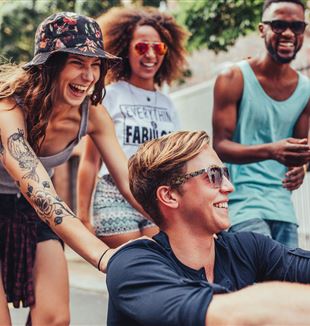 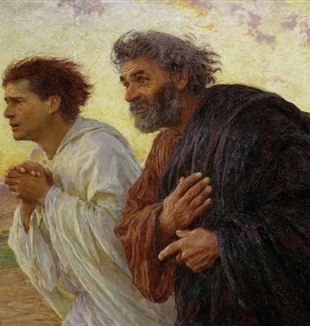 The 2018 Easter poster image is Eugène Burnand's "The disciples Peter and John running to the tomb on the morning of the resurrection," currently at the Musee d'Orsay, Paris. 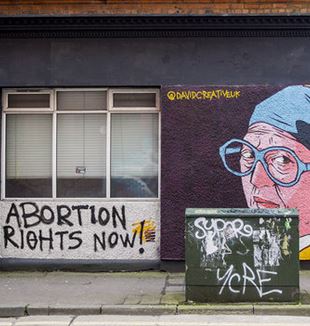 In late May, Irish voters will be called to decide on the eighth amendment to the Constitution: What decrees the equality of the right to life of mothers and unborn children? We published a message written by the CL community in Ireland. 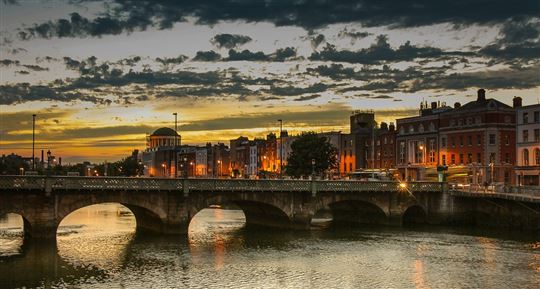 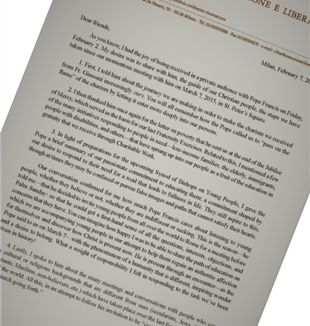 Last Friday on February 2, Fr. Julián Carrón was received in audience by Pope Francis. This is the letter that was written to the Fraternity of Communion & Liberation after his encounter with the Holy Father. 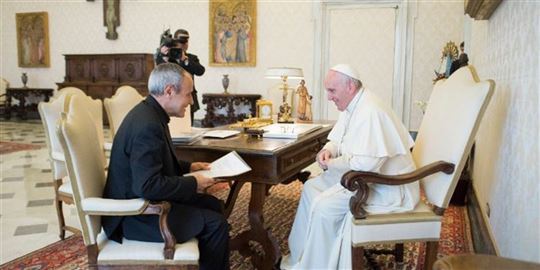 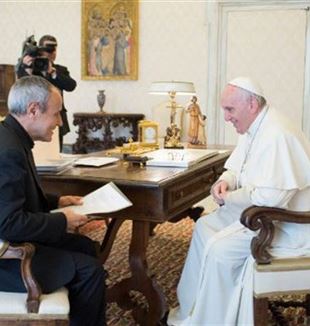 The president of Communion & Liberation explain to VaticanNews themes of their conversation. "He encouraged us to continue with our efforts, [...] he believes this education is especially important [...] when young people are living in a “liquid society”. 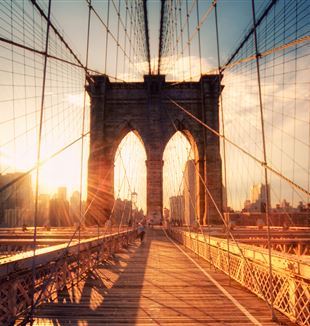 From January 12-14 the tenth edition of the New York Encounter will be held at the Metropolitan Pavilion in Manhattan. This year the event is titled "An 'Impossible' Unity." Read the message of Pope Francis, sent by Cardinal Pietro Parolin. 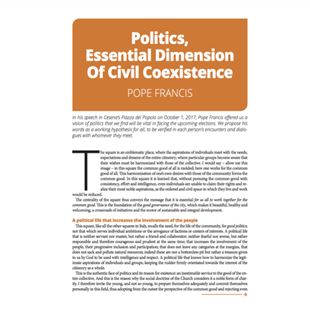 On October 1, 2017, in Cesena, Pope Francis offered us a vision of politics that we find will be vital in facing the upcoming elections. We propose his words as a working hypothesis for all. 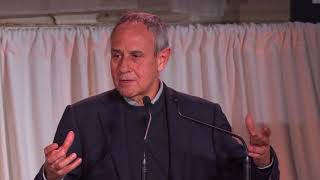 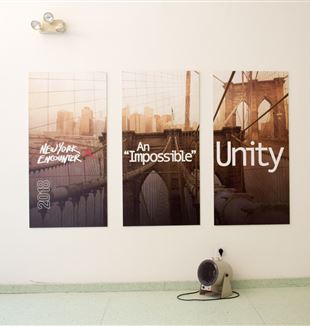 "We try to pinpoint something that is urgent, burning, hurting or even a source of hope." Christopher White recapitulated the 2018 New York Encounter's highlights. 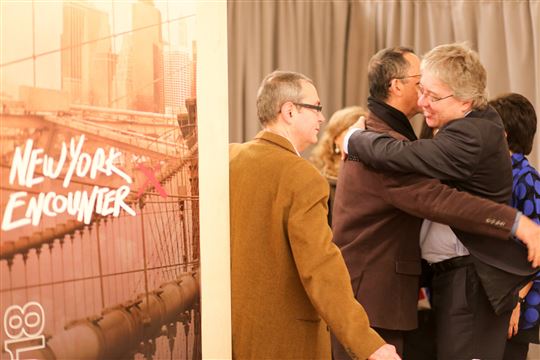 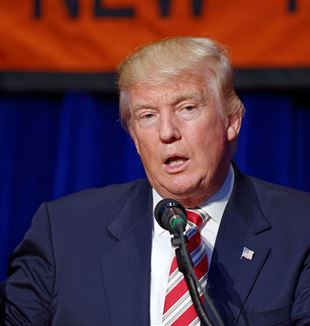 From the presidential inauguration to today, a review of alliances forged and bridges burned, immigration, religious liberty, and much confusion... While Catholics face the dilemma of being "homeless" in U.S. politics.