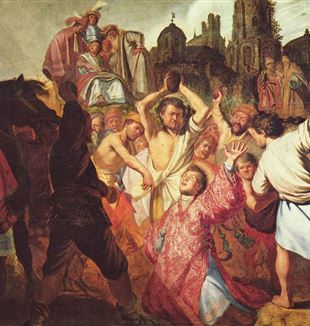 "The lesson of Christmas and St Stephen is a lesson of sacrifice, but what is the way we can be able to live it?" We publish Fr. Luigi Giussani's homily on the Feast of Saint Stephen, 1944. 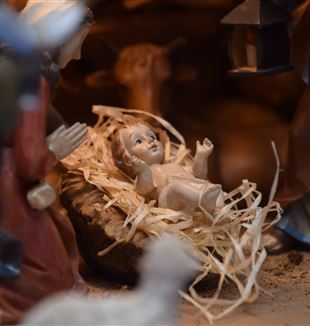 Article published in First Things about the joy of Christmas. "Christmas is beautiful, it is joyful [...] It speaks to everyone’s desire to be happy, and [...] that their happiness cannot be manufactured, it can only be given as a gift." 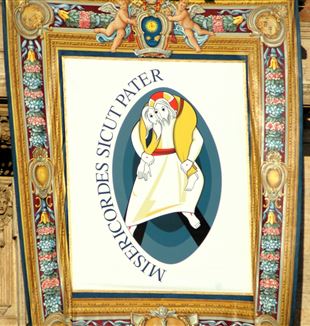 On December 8, 2015, His Holiness Pope Francis kicked off the Extraordinary Jubilee of Mercy in St. Peter's Square. We publish his homily that day. 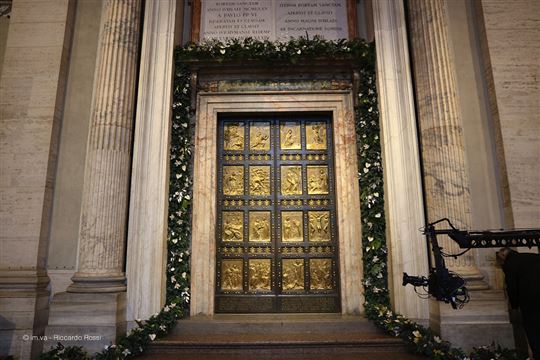 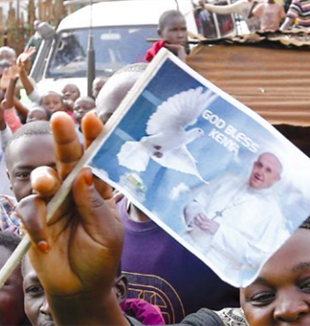 Aura Miguel, a Vatican correspondent for Lisbon’s Rádio Renascença, accompanied Francis in his visit to Uganda, Kenya and the Central African Republic. In this interview she offers a reflection on what she experienced during those days. 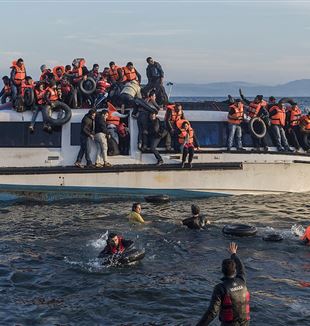 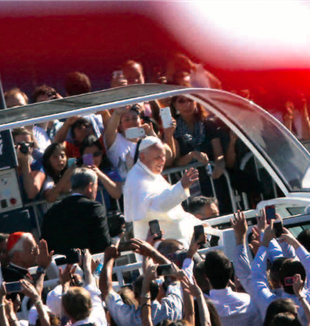 Commentary on the Pope’s visit in Cuba and the United States. From the intervention at the UN to the little school in Harlem. Days of weighty gestures and humble admonitions: the disarming power of the Gospel outlasted every challenge and category... 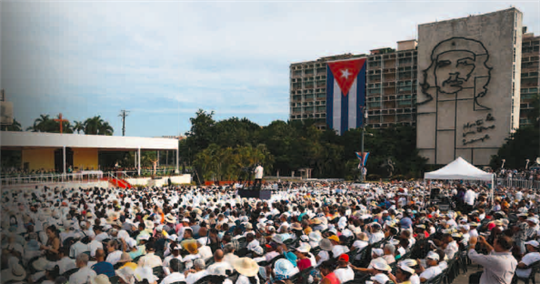 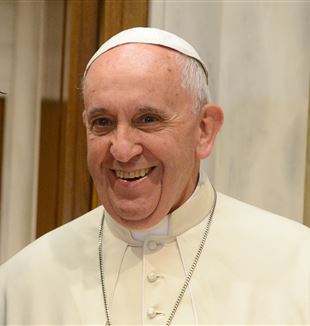 A video on the Pope's visit to the United States and Cuba. 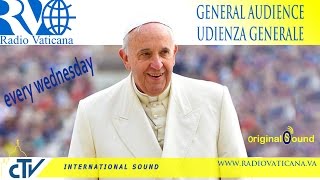 "Friar Junípero’s witness calls upon us to get involved, personally, in the mission to the whole continent." In light of the canonization of Father Junípero Serra, we publish an overview of his life, his call to mission and his canonization. 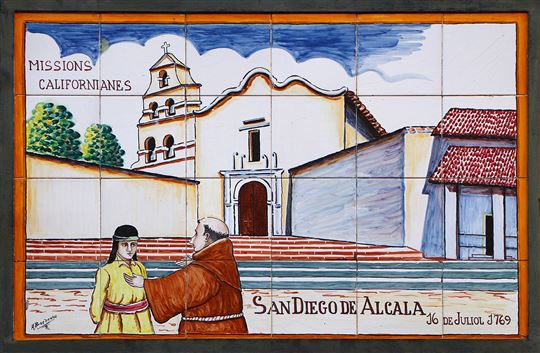 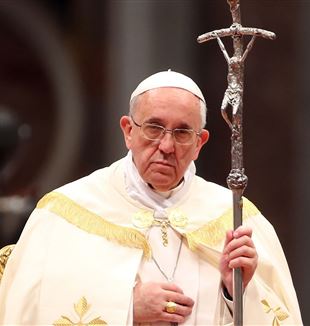 A day after the opening of the Holy Door of the Jubilee of Mercy in St. Peter's, Pope Francis reflects on the meaning of the upcoming Holy Year. 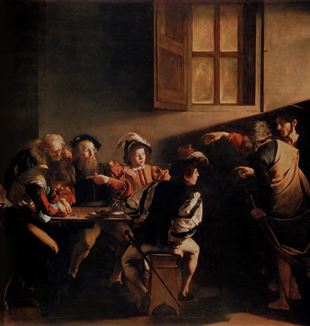 "Only those who have been caressed by the tenderness of mercy truly know the Lord." We publish the address of the Holy Father Francis to the Movement of Communion and Liberation in Saint Peter’s Square on the tenth anniversary of Msgr. Giussani's passing. 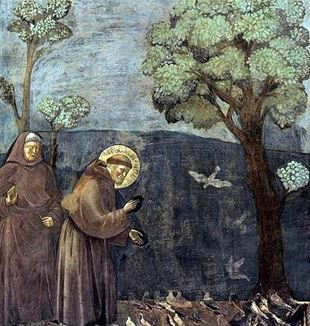 Recovering wonder at “the gift of creation”: the only way to recover our sense of personal responsibility. Amidst the pages of Laudato Si’, Fr. Paolo Martinelli, Capuchin and Auxiliary Bishop of Milan, finds a call to holiness. 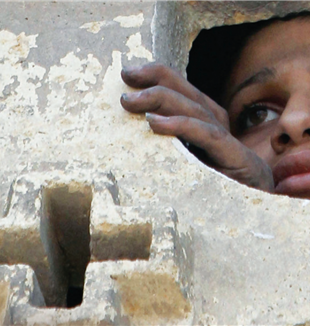 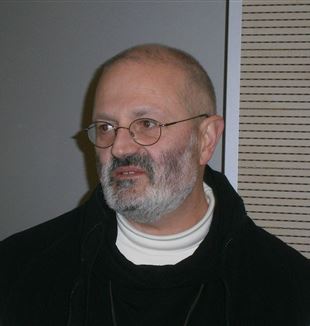 Fr. Mauro-Giuseppe Lepori, the Abbot General of the Cistercians,reflects on the Pope’s words. “When I become fossilized, I lose my peace.” 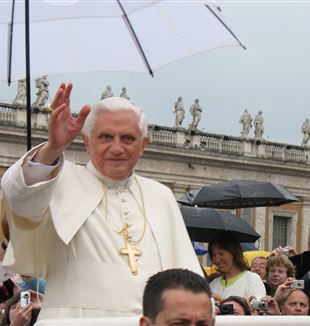 At the request of Pope John Paul II, then-Cardinal Ratzinger served as principal celebrant and homilist for the funeral mass of Msgr. Luigi Giussani in the Milan Cathedral. Here is the homily in honor of the 10th Anniversary of Msgr. Giussani's passing.