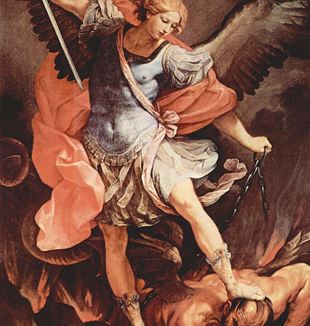 In a book-interview, the Pope’s incisive view of God, man, and the world deals with every topic–ranging from martyrdom to sexuality. He shows us a criterion, revealing the prime motivator of his life, the fundamental “yes” to Christ. 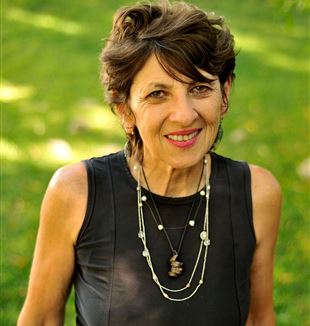 A popular writer, Heather King, discusses her life and craft in light of the newfound freedom of her conversion and of an everyday life in which she walks arm-in-arm with the Mystery. 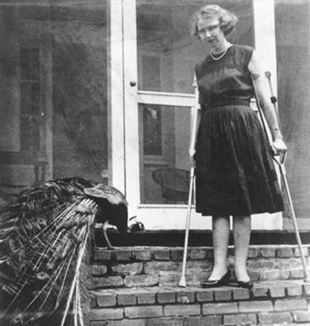 The exhibit on the American writer Flannery O’Connor presented at this summer’s Meeting of Rimini will be brought to the New York Encounter event, January 14-16, 2011, while later showings are planned in other U.S. cities. 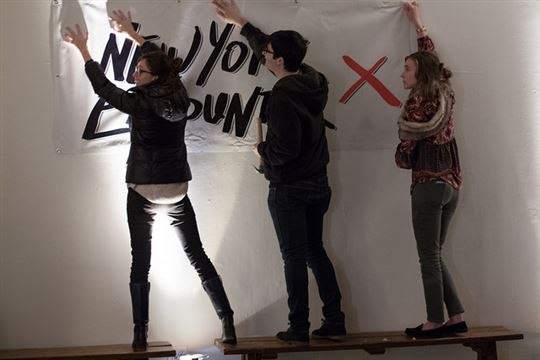 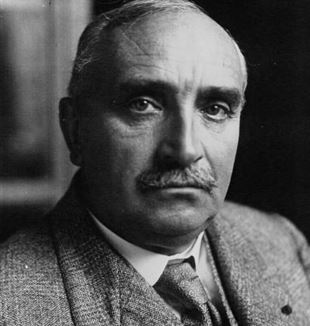 Written almost 100 years ago, Paul Claudel’s profound commentary–the play, The Tidings Brought to Mary–on the depths of fulfillment the heart can reach impacts on the post-modern world with force, setting the stage for the upcoming New York Encounter. 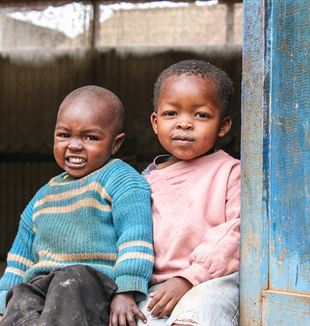 The travel log of a trip to Nairobi, in a country where tribal divisions are in the blood. Yet, in the midst of the factions, a people is reborn. 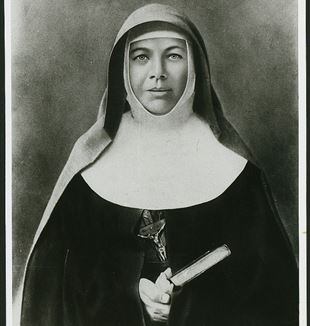 She was even excommunicated once, but nothing kept her from the call to holiness. This is the story of Saint Mary MacKillop, canonized by the Pope on October 17th, who was devoted to educating children, sheltering the poor, and caring for the ill. 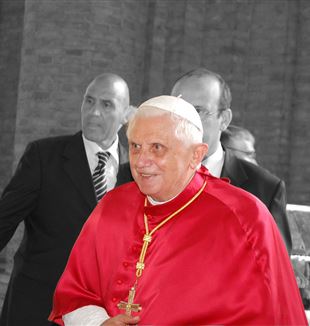 One month after Benedict XVI’s visit to Great Britain–which challenged everyone “to face up to a man in flesh and blood” for a true ecumenism–the Anglican priest Andrew Davison explains why “what we share in Christ is greater than what divides us.” 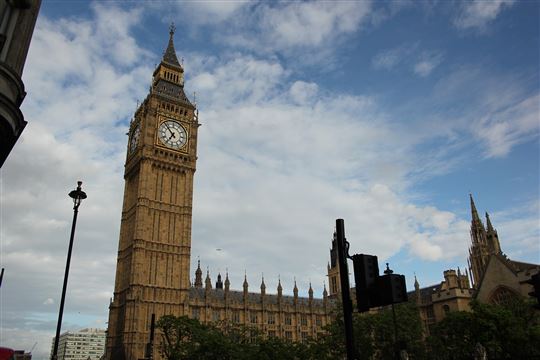 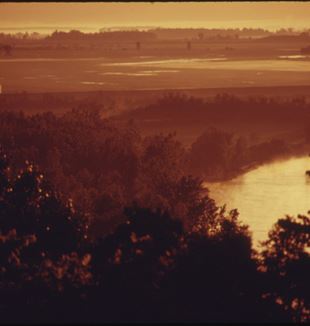 Thirteen years after its presentation at the United Nations, the first book of Luigi Giussani’s PerCorso trilogy was presented in America’s heartland by Professor Michael Waldstein, in the context of the rest of the series. 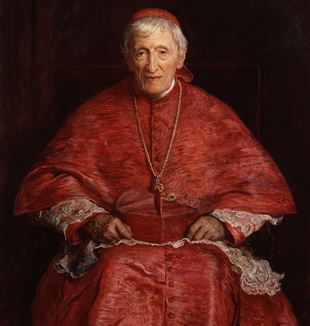 During the Prayer Vigil on the Eve of the Beatification of Cardinal John Henry Newman Pope Benedict calls us to spread the gospel and to let "...the light of faith shine in our hearts..." 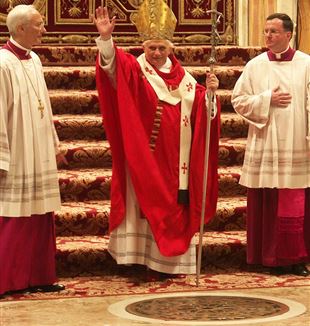 Against expectation, the four-day papal journey was welcomed by thousands. The cultural and political world were challenged by the Pope’s message. He spoke to the heart of every man and woman, in a country where Catholics are only 9% of the population. 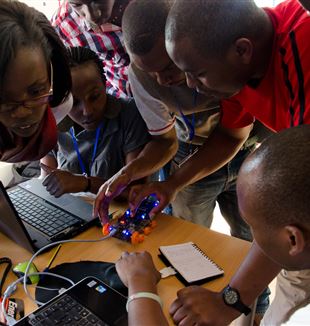 We examine some educational problems and difficulties in Kenya and ask ourselves how to address them. Strengthened relationships between students and teachers certainly seem to be a step in the right direction. 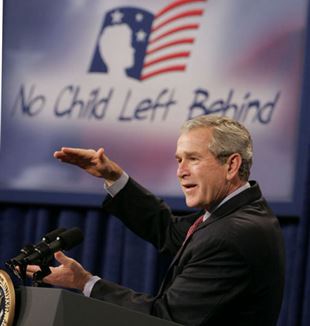 The evolution of the teaching method. A deeper look into how to truly educate students beyond the education heirarchy. 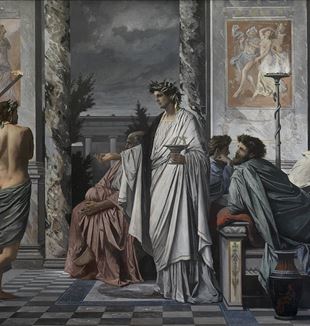 The school year has begun. As a help for all our readers, we take a look at those who accept the challenge to go into the classroom, to see what arms they use in the educational battle, and what promise there is, for themselves, in a lesson. 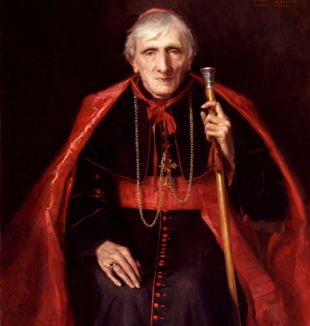 Theologian, poet, philosopher, vicar of the University Church, Oxford, then a convert to Catholicism, he always defended (true) reason. As he taught, you don’t need to see America to know it’s there. A profile of the Cardinal beatified by Benedict XVI. 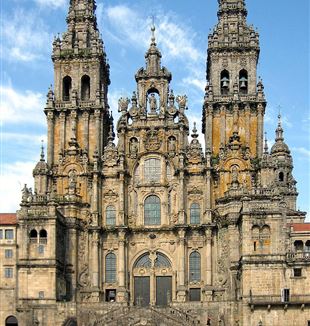 The journey covers almost 500 miles, from the Pyrenees to where St. James bore witness to Christ. In this Holy Year, seven million pilgrims will visit his tomb. We discovered that “if God wants to touch your heart, He uses just about everything.” 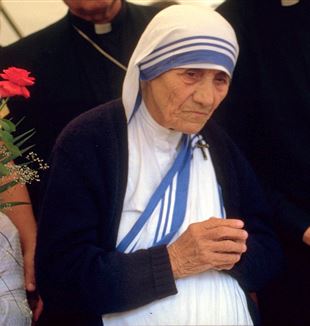 Exactly a century ago, Mother Teresa from Calcutta was born, the little sister who blossomed a great work founded on Christ. We spent a day in one of her houses to discover how those rejected elsewhere are embraced and treated as “precious treasure.” 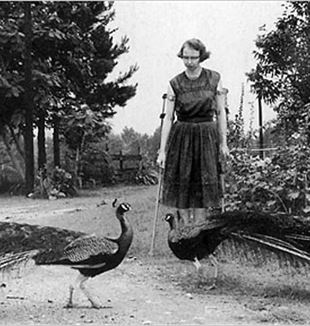 What has led to the presentation of the first-ever exhibit direct from America at this year’s Meeting? First and foremost, the desire to explore the heart of one of the most provoking American writers... 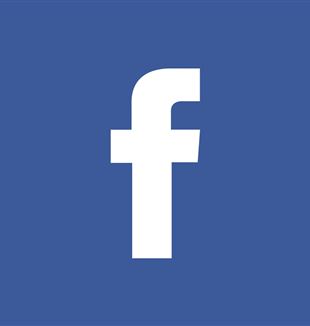 The proliferation of social media arose cultural concerns from distracted students to psychological disorders. Are we getting further from reality or closer up? Here is Sal Snaiderbaur, technology expert and Professor of Global Business and Media. 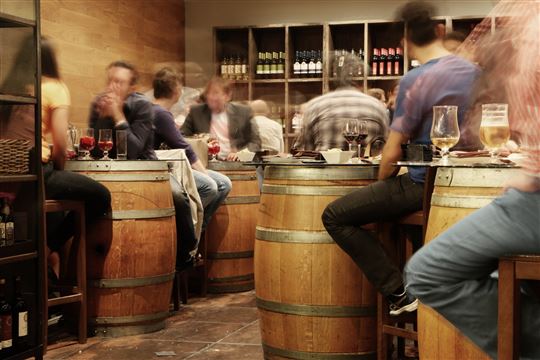 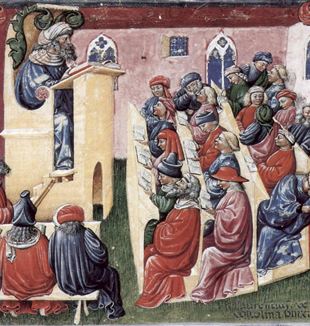 A year ago, we published the story of a father’s case against the teaching of Ethics instead of Religion in his son’s Catholic high school. Now, the Québec Court has ruled in his favor “because pluralism does not mean freedom.” 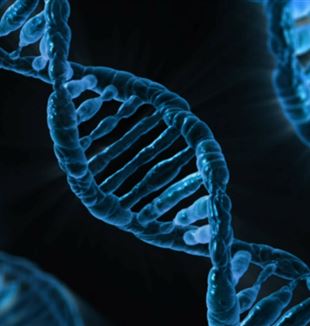 Is “artificial life” possible? It might seem so, after biologist Craig Venter announced the results of his work on the first self-replicating “synthetic” bacterial cell. Jane Hubbard, Associate Professor of Pathology suggests that science is still far off 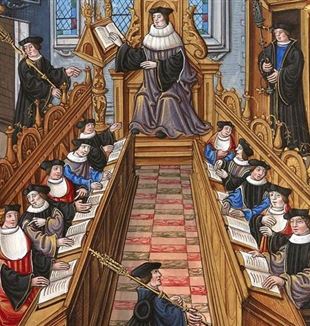 A young person asks himself: “Should I go to college? What do I want to do and be?” 900 students preparing to finish high school met Fr. Carrón in Rome, asking for help in their choice. He challenged a more radical question: “What use is my ‘I’?”